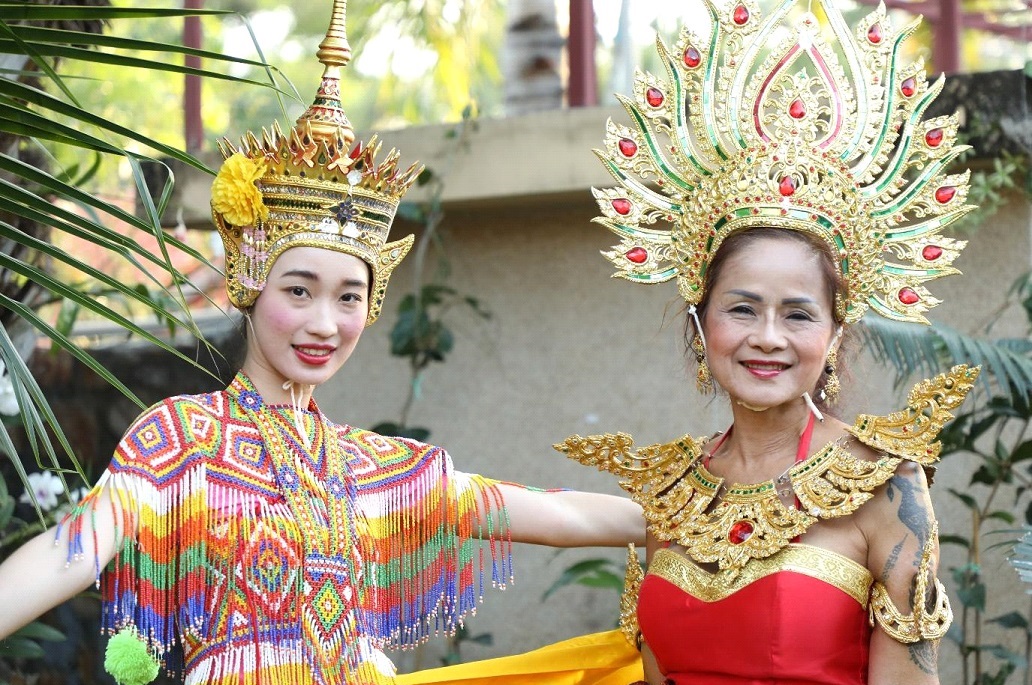 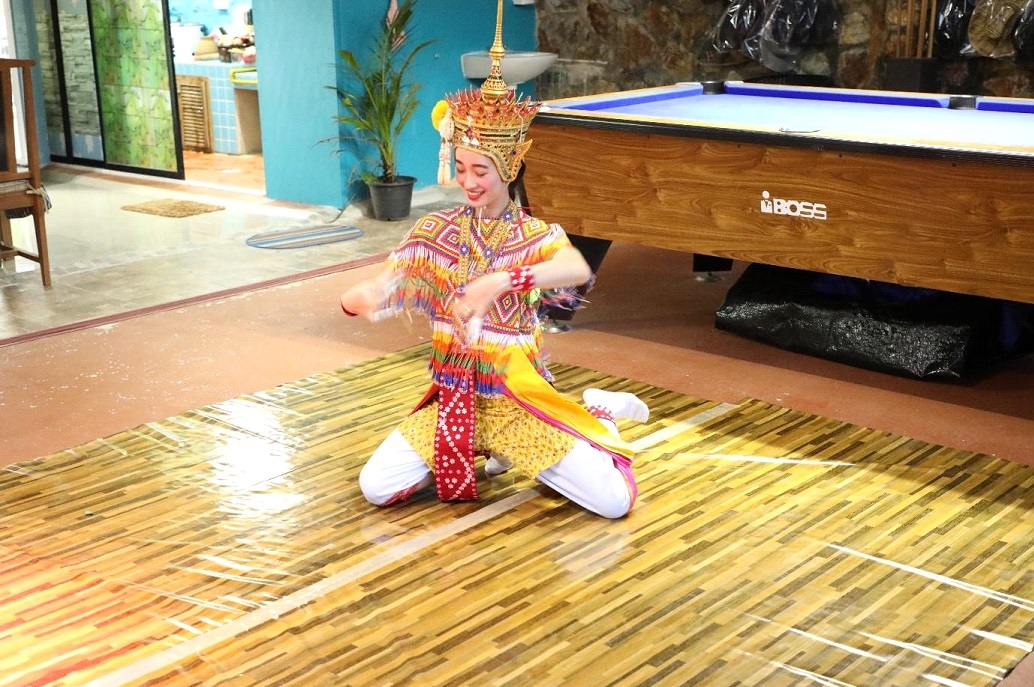 The Grand Opening of Phuan Naturist Village on 24th and 25th November 2017 was a well-attended event. Over 40 naturists joined the celebrations. During the day, they relaxed by the 17-meter pool and renewed old friendships. Played games, had a massage, swam, read by the pool.

This was followed by Khun Somchi doing impressions of a cowboy and guests got a chance to participate.

After dinner we had the event where guests popped balloons and received either a prize, had to sing a karaoke song or do a dance. All the guests were happy to get involved or just watch the event.

The music shifted to Rock and Roll and the guests really go up and moving to the tunes. All in all everyone had a great time and totally enjoyed themselves.

Phuan Naturist Village is the 6th independent resort member of Naturist Association Thailand, which is the national organization of naturists in Thailand and celebrates it’s 10th Anniversary this year.

All member resorts and businesses follow the Naturist Code, that this is healthy, positive and non-sexual social nudity. This a positive for individual as well as families. 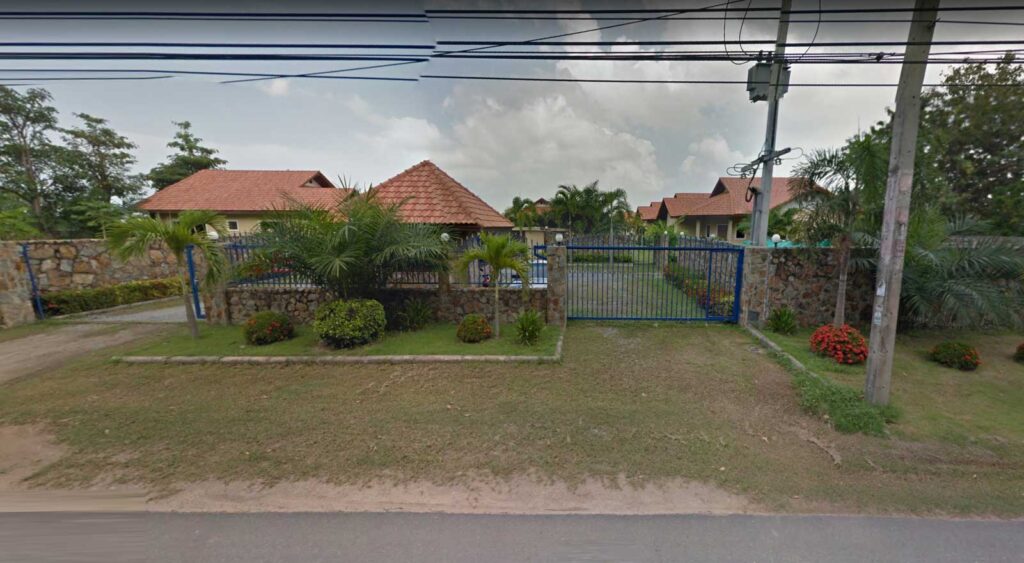 NOTE: Phuan Naturist Village stopped operating on 28 September 2020. Nick & Lins, http://www.nakedwanderings.com “This is a place we strongly believe will be a success…