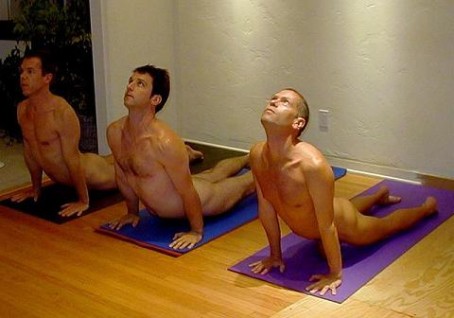 The instructor, Dr Sabita Devi from India is highly experienced in several forms of yoga. She does not usually teach complete newbies in yoga like most of the members of Naturist Association Thailand - but she believes in the benefit of performing yoga naked and thinks naturism and yoga fit well together.

Dr. Sabita Devi will hold a special session for yoga teachers or experienced yoga practitioners at 8.00 in the morning of Saturday 4 April 2015. She hopes to exchange views with other yoga instructors on Naked Yoga as a discipline in Thailand along with the very popular Hot Yoga classes that are available in many locations.

Naturists are well aware that most anything you do naked ads a dimension of additional mental awareness. Performing yoga without any piece of textile covering your body is likely to be a mind blowing experience. Unrestrained in movements and meditations, you will be able to feel free, open and experience your physical surroundings without barriers or restrictions. Experienced yoga practitioners say that in its purest form, nude yoga can totally unite the body, mind, and spirit, resulting in a state of joyful bliss.

Naked yoga (Sanskrit nagna yoga) is the practice of yoga without clothes. One of the Indian sects called Naga Sadhus made nudity a part of their spiritual practice. In Europe, many took to practicing naked yoga at home and in nature under influence by the German Lebensform movement from 1880 to the start of the second world war. Later, naked yoga has been adopted by various other movements like the hippies.

Modern day naked yoga became famous when Aaron Star, owner of Hot Nude Yoga, began his version of nude yoga in April 2001 becoming an instant "underground sensation" as quoted by Time Out New York. Because of the success of Hot Nude Yoga, nude yoga groups began to blossom all over the world, from London, Moscow, Madrid to Sydney.

Some see naked yoga as an unwelcome challenge to social norms, especially in cases when classes are open for both genders. This is similar to the skepticism that naturism is met with.

The supporters of naked yoga argue on the other hand that this particular type of yoga is the best way to achieve the ultimate goals of yoga practice. They say practicing yoga naked multiplies the medical effects of other yoga types and is a great way of preventing heart disease, digestion problems; reducing stress and anxiety, improving the endocrine system and immunity.

Interested persons can join the class for experienced and teachers of yoga in the morning - or the class for beginners in the afternoon.

Naturist Association Thailand is a licensed tour operator and offers tours and activities within our niche to domestic as well as incoming tourists. We promote existing naturist resorts and assist new prospective naturist resorts and spas how to enter this attractive new market in Thailand.

We communicate our common values of healthy, non-sexual leisure activities towards the authorities, other tourism and business associations and the Thai public in general to the benefit of both our individual naturist members and our current and future naturist resort members. Nude Yoga is the latest activity offer from Naturist Association Thailand. Every Friday at 16.00, a good handful of participants show up at Barefeet Naturist… 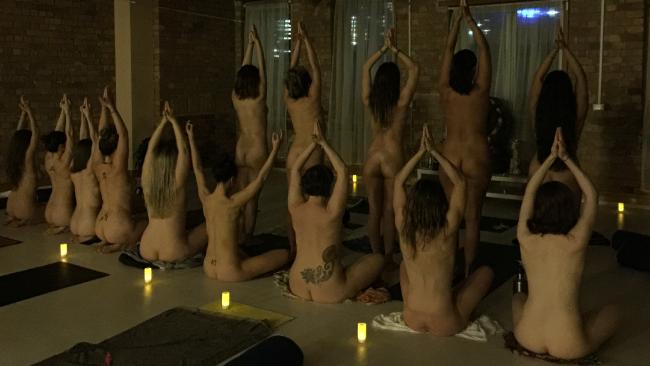 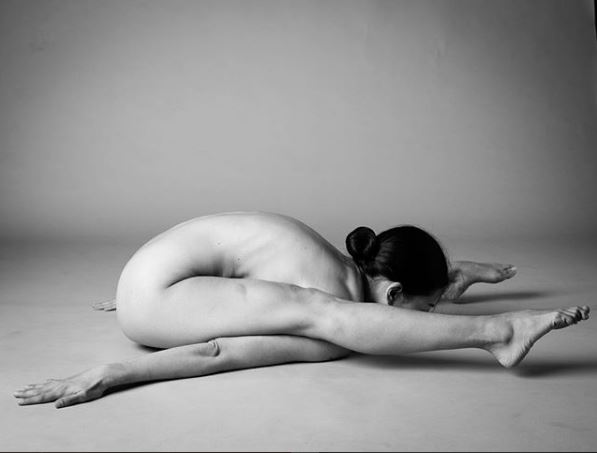 Thailand was confronted with a question this week that’s not typically discussed in the mainstream: what is considered art, specifically when it involves nudity, and when does it cross a line? The subject of the debate, Jilamiga “Fah” Chalermsuk, the managing director of Jill Mika and Fracora — premium imported cosmetic distributor brands — was …