Taiwan has a great advantage when it comes to practicing naturism among the East Asian countries. It has a tremendous variety of mountain sceneries and shores which gives a big advantage, but most importantly is the freedom of the people. Taiwanese can choose freely who they want to be.

Since the first small naturist group established a few naturist activities in the valley in south Taiwan late 1990s, the number of naturists started growing and sharing their meeting experiences on websites and blogs. This way, they effectively spread the idea of naturism and continued to attract curious people to join in. Between 2008 to 2013 it was even reported several times on TV news and talk shows.

Lead by Mr. Zhang, Long-Ji naturism thrived during that period and was open to the public on the internet. Even there was once a reporter that sneaked into a nude event and wrote a false and exaggerated report, it instead of harm only brought more public attention to naturism and brought more curious people to try it out (including me).

Unfortunately Mr. Zhang passed away in 2015 due to cancer. Since then, the naturist group has been divided and became private. At the same time, without Mr. Zhang’s defence of naturism in public, news reporters wrote more false and misleading reports about nude events in Taiwan, which severely drove Taiwan naturists into more secret groups and more low profile.

The hope to bring naturism back into public view showed up in 2019. After a long debate for homosexual marriage ended up becoming legal in Taiwan, it significantly symbolised that Taiwan has stepped forward into a society which can tolerate more different voices. I have noticed that naturist numbers in Taiwan have kept growing steadily through all these years. Although they are separated in different groups and regions, private events are still being held, and more people are willing to give it a try.

With the rapid growth of internet and mobile social tools, we can find other naturists on the apps and websites more easily. However, there also comes the same dilemma for naturism like in other countries – the swingers. Legalizing same-sex marriage did inspire the multi culture and respect for different voices, but it also inspired the swingers. They are more active than ever on the social apps like tweet and facebook. This really confuses the public and those who are curios about naturism.

Aside from the difficulties and troubles to separate swingers and 'weirdos', Taiwanese are now more open and find naturism amore cceptable, the number of naturist in Taiwan is and will keep growing steadily. Maybe we are unable to create an open nude beach so quickly, but the idea of naturism is being spread on this land. 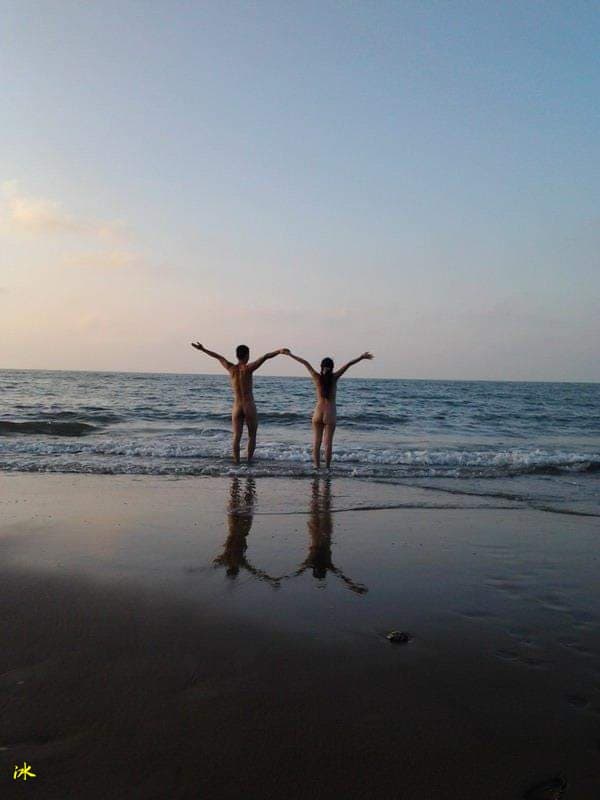 Media attention on 21 September to the Naked Jungle Run, a physical activity which Naturist Association Thailand had planned for its members, got a mixed… With its friendly people, beautiful beaches, year-round sunshine and laid-back lifestyle Thailand has been a magnet for foreign tourists for decades. Over the past seven years,…