A group of Indian naturists held their first meeting in India in the weekend of 13-15 September 2019 in Goa in the South of India. There were 16 participants in the meeting, which took place in a rented villa and a beach hut over the three days.

The organizer was Muthu, who was happy with the outome:

"I personally got into organising this event single handedly right from hunting the best place to best food and everything. The feedback was been very positive from all of them," Muthu adds.

The meeting was the first in India after the AsiaNAT initiative to support growth in countries around Thailand was adopted at NATCON 2019. Meanwhile, news has emerged of a similar meeting that took place among naturists in Taiwan also in September. Both events are encouraging news for the growth of naturism in Asia. 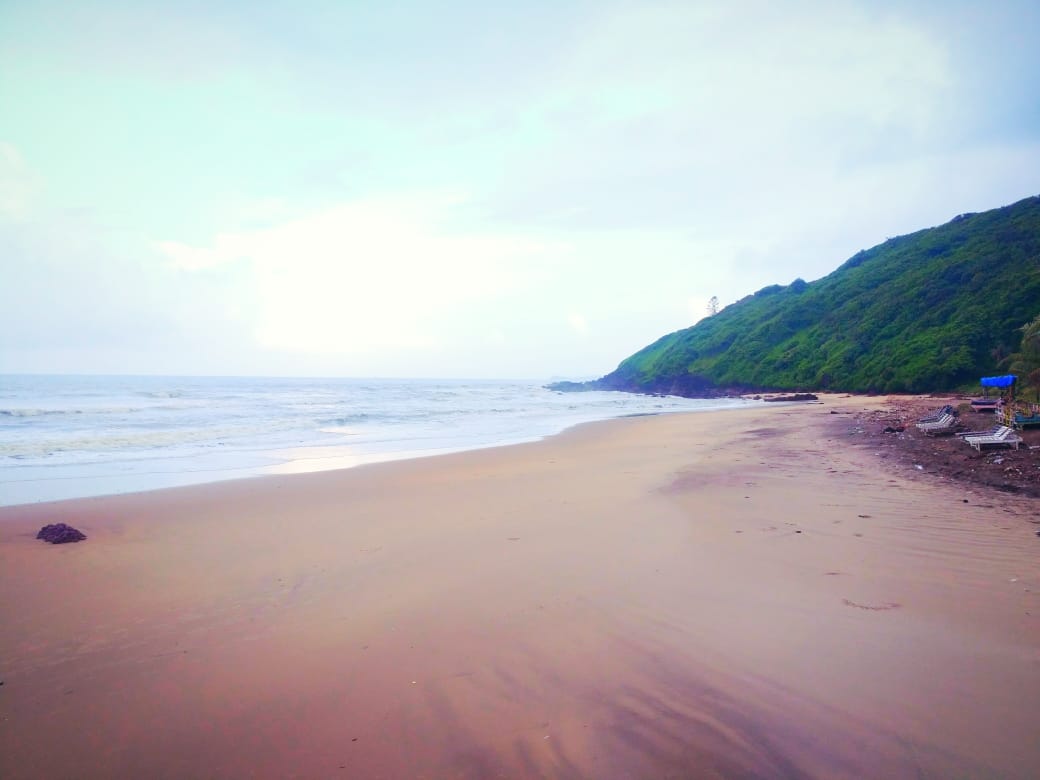 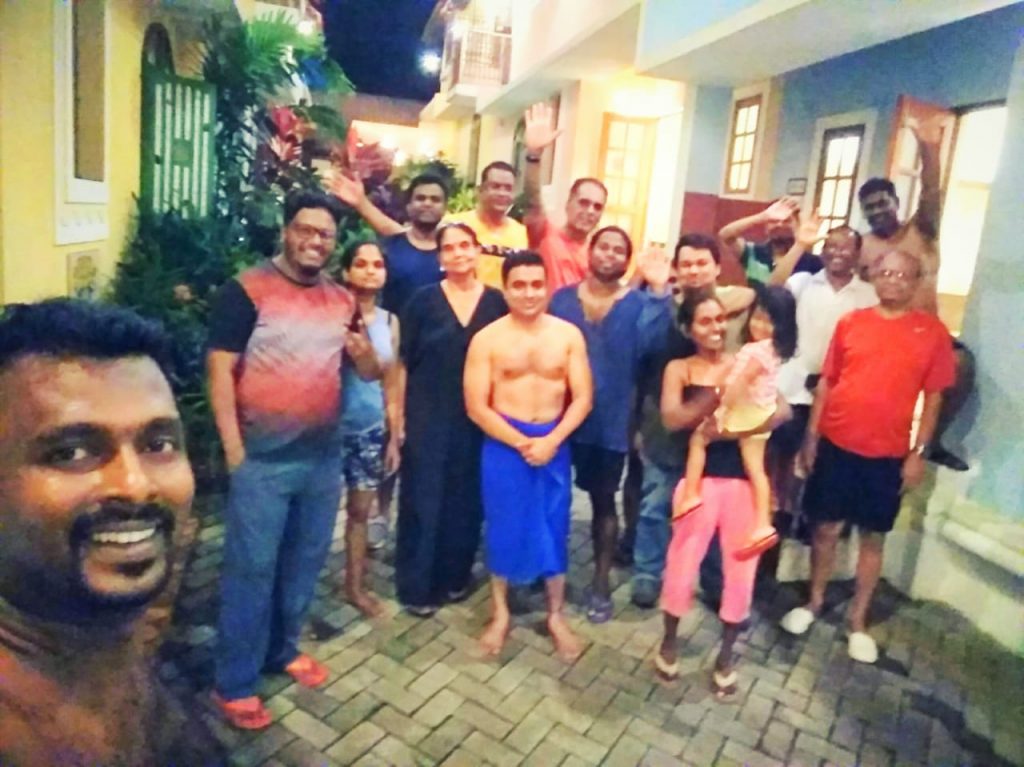 “My wife thinks it is unnatural that I don’t wear clothes at home. I keep telling her that it is the most natural thing.… 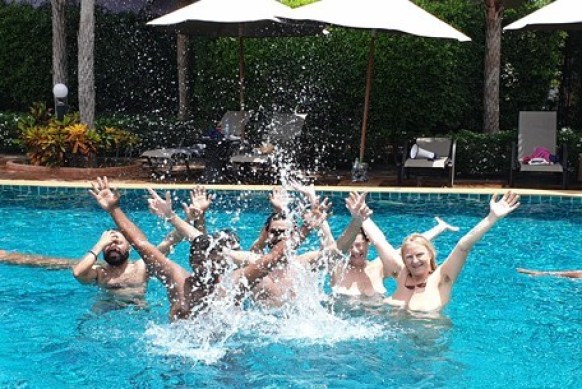 Taiwan has a great advantage when it comes to practicing naturism among the East Asian countries. It has a tremendous variety of mountain sceneries and…